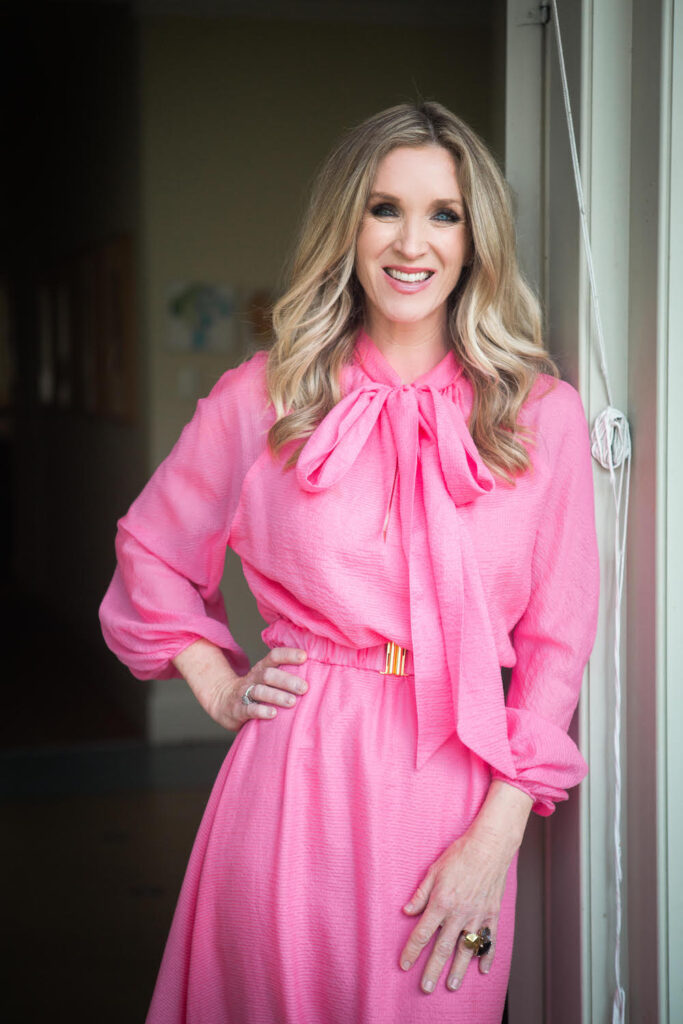 Jacinta Tynan is one of Australia’s most experienced news presenters and journalists reporting and presenting in Australia and overseas, most recently as an anchor with Sky News Australia. As well as presenting live, rolling news, Jacinta created, produced and and hosted ‘Change Makers’, interviewing people and organisations making a positive difference in the world.

Jacinta is also a columnist with Sunday Life magazine and contributes to various other publications including SMH, Escape and MiNDFOOD. She’s regarded as a commentator for her generation with her popular and candid columns, and has also made regular guest appearances on programs including The Today Show and Sunrise.

She has published four books including Mother Zen – described as a manifesto of modern motherhood – and Some Girls Do..My Life as a Teenager, an anthology of some of Australia’s top female authors writing the true story of their adolescence. She’s currently working on her fifth book, a celebration of single motherhood.

She hosted the podcast The Mother Shift and is a regular guest on The Parent Panel podcast. She’s also a dynamic and engaging MC.

She regards her greatest joy as being the mother to two young boys, the inspiration for her life and her writing.

Jacinta was a mentor and patron of SISTER2Sister since its inception, a mentor program for teenage girls.
She’s an Ambassador for Barnardo’s Mother of The Year and Monkey Baa kids theatre.
@jacintatynan